Concept of the page

In this project, we would like to inspire a new type of dialogue, where the practice of the Greenlandic art world is discussed, and stimulate conversations and discussions about the development of cultural policy in Greenland.

We will continuously update this page with conversations between a moderator and actors in the fields of art, culture, cultural policy and communicators of research in culture. This is a prelude to the larger network meeting in NNK’23. The participating actors will here discuss the conditions of art and discuss Greenland’s cultural policy in an “Inuit” way.

One of the basic ideas for these talks comes from the Inuit Circumpolar Councils (ICC) publication of “Ethical and Equitable Engagement Synthesis Report: A collection of Inuit rules, guidelines, protocols, and values for the engagement of Inuit Communities and Indigenous Knowledge from Across Inuit Nunaat“. The report itself mentions Inuit’s various forms of communication, values and ways of being. It shows why it is so important to be able to communicate in such a way, that one can best avoid misunderstandings.

What you can find on this page:

On the page itself you will be able to find five different themes about Inuit, Theater, Literature, Film and Cultural politics. These five main themes are the discussion points for the conversations held with art and cultural actors from Greenland. In addition to the five themes, you will be able to see streams of conversations during Nuuk Film Festival 2022 and Nuuk Nordic Culture Festival 2023. We also have various streams created by Katuaq – often in collaboration with NAPA and streams/podcasts from the rest of the Nordic Region.

You can see the various conversations below, as well as read more about the individual themes and events, which are continuously updated. 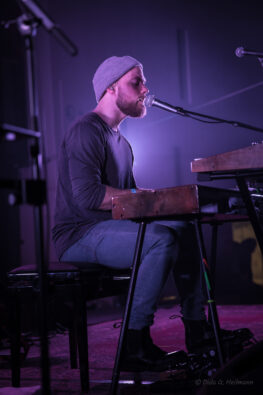 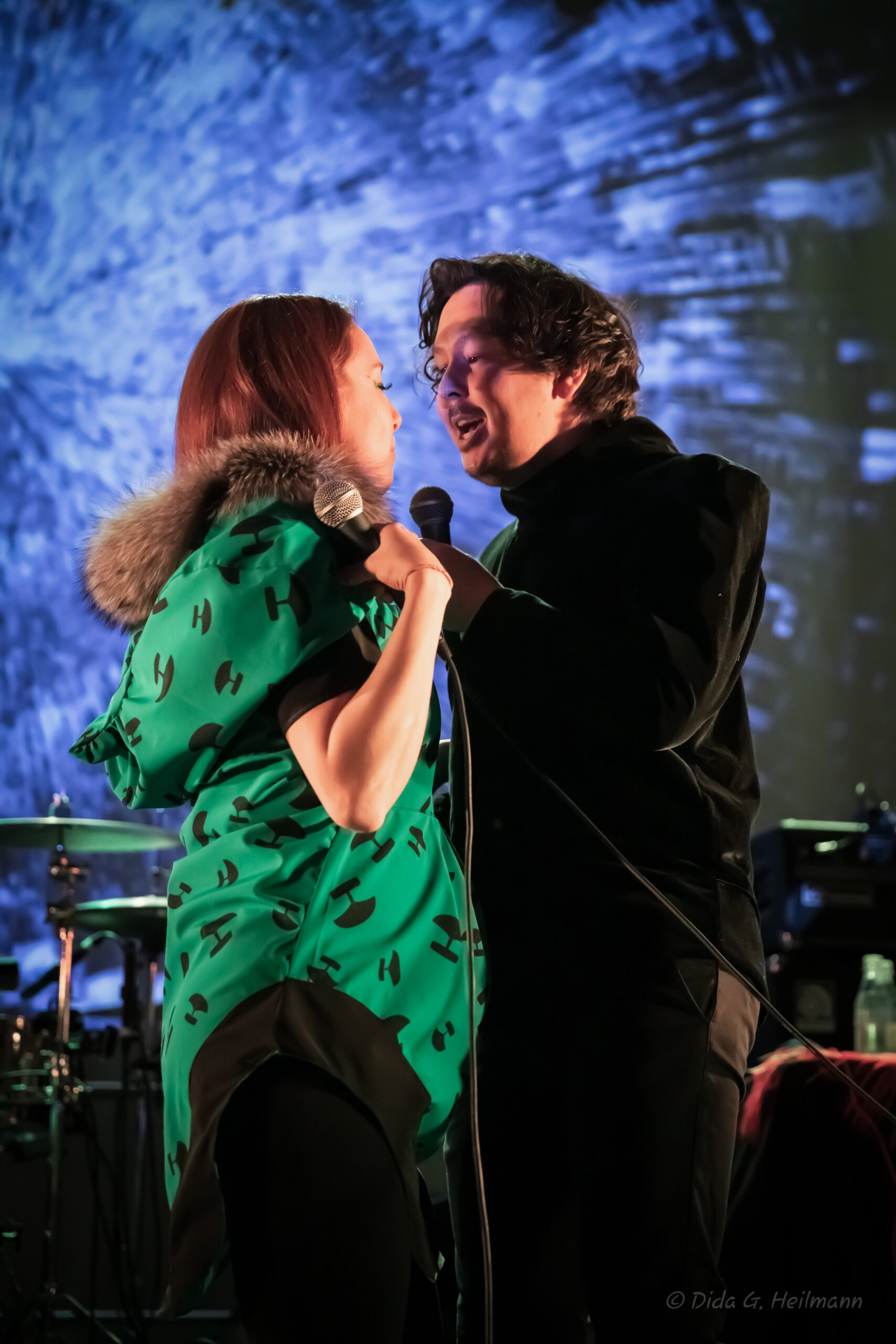