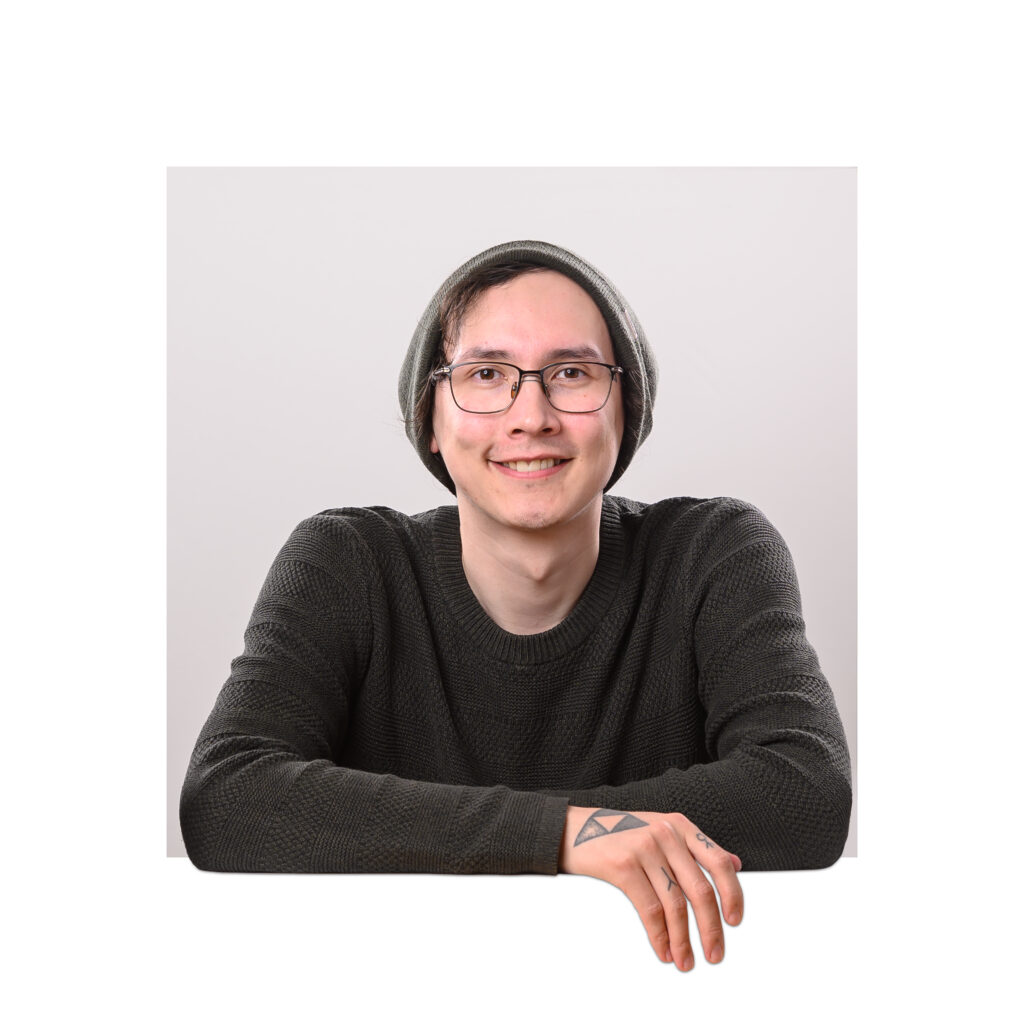 In recent years there has been a rise of talented people in the film industry, so the cooperation between filmmakers in Greenland is encouraging, says filmmaker Marc Fussing Rosbach.

There is a growing interest in Greenland abroad in many areas, including in the film world.

And with so much focus on Greenland from the outside world, politicians should support filmmakers more, says Pipaluk K. Jørgensen, who has wide experience in the film industry. 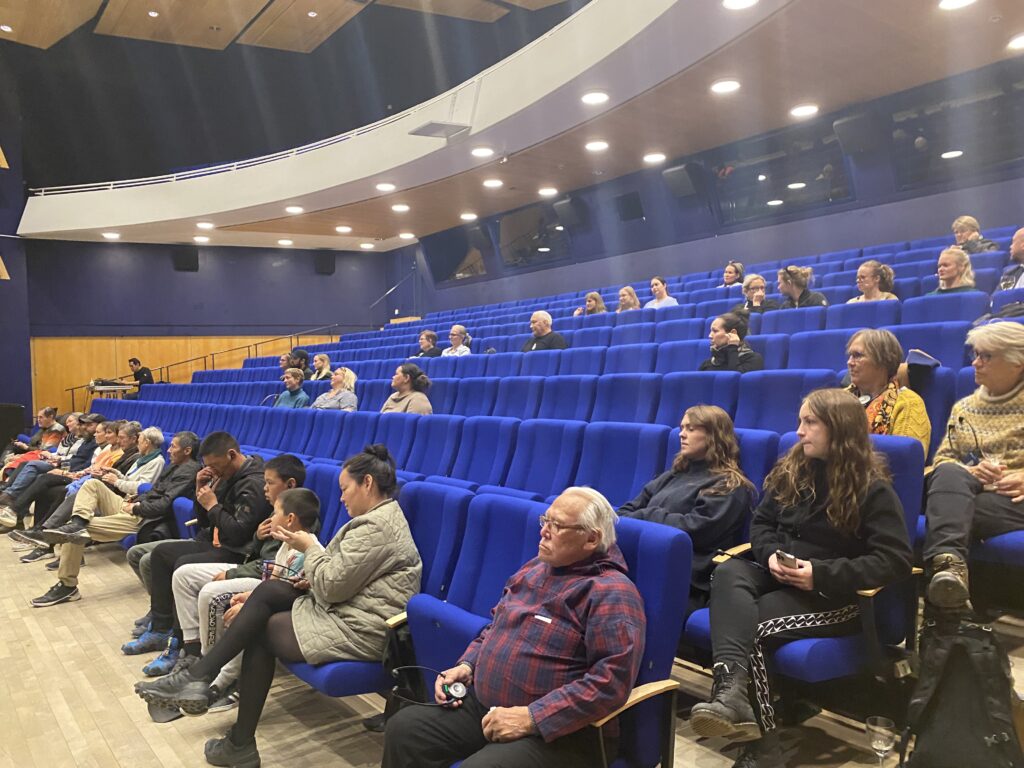 You can see the talk between Nathan Kreutzmann, Pipaluk K. Jørgensen and Marc Fussing Rosbach here: