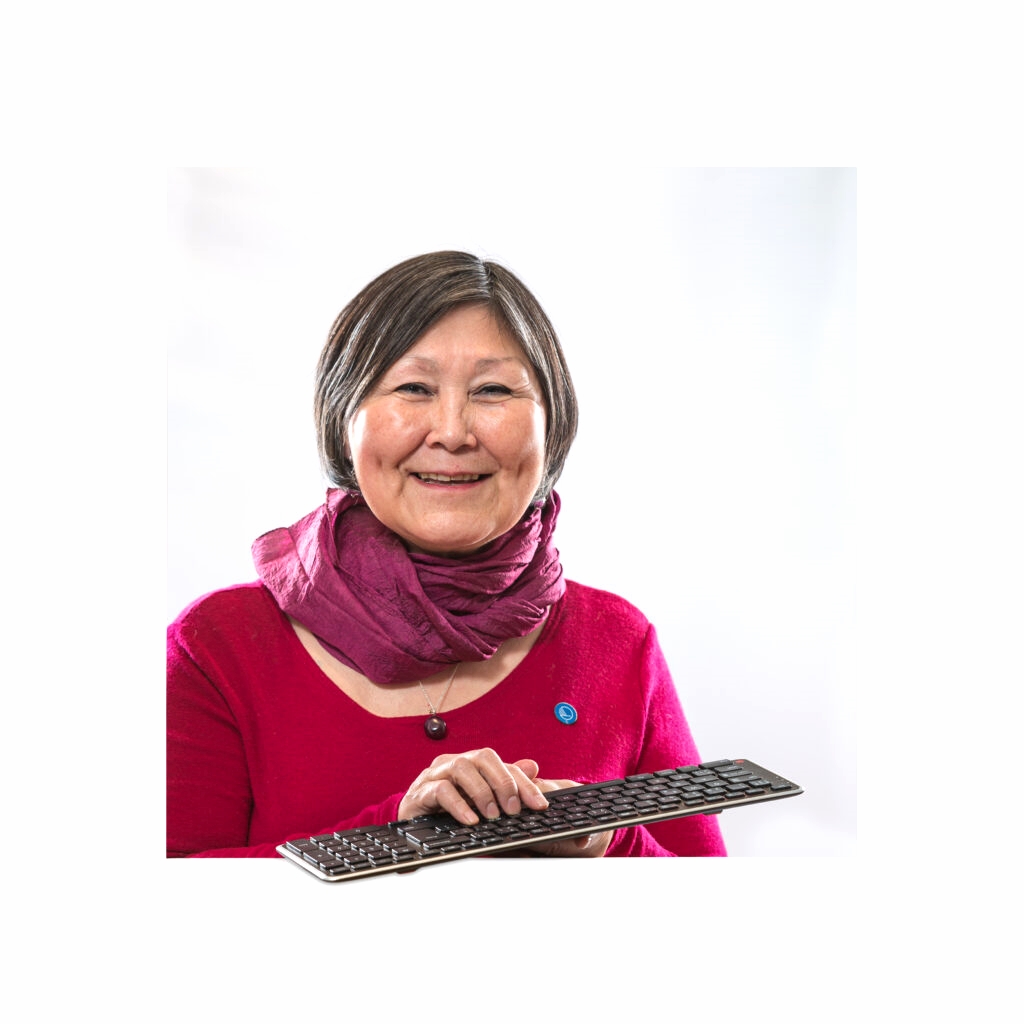 A new chapter for communications employee

Bula Larsen is a well-known face at NAPA’s office. She worked for NAPA back in 2000 to 2004. After having a desire to return to NAPA, she saw a job posting back in 2019, which she applied for and was offered. She accepted it without hesitation. Now, however, it is soon time to say goodbye to Bula, as she will be moving to Denmark.

Bula was born in Kulusuk of West Greenlandic parents, and has a bachelor’s degree from Ilisimatusarfik in Language, Literature and Media. When someone asks Bula about where she is from, she just answers that she is a Greenlander. That is because she has lived in the Eastern, Northern and Southern parts of Greenland. However, she has lived in Nuuk for most of her years.

Within NAPA, Bula works as a communications employee and partly as a project manager.

– During my time back in the beginning of 2000, I experienced a focus in art and culture. I really liked that. Especially because I also got well-rounded contact to artists and cultural practitioners through NAPA. In addition, I love working with children and young people, and I have ample opportunity to work with that here, says Bula.

For Bula, the work within NAPA has been diverse. Here she has, among other things, worked with news in various forms, had interviews in KNR Radio’s morning show in Greenlandic, and participated in info trips.

– In addition to writing news, FB postings and press releases, I have been on a number of info trips around Greenland. For the trips, we tell citizens of all ages about their Nordic opportunities such as Norden i skolen, Nordplus, Nordjobb and funding opportunities within the Nordic region. That includes NAPA’s own Cultural Funding Program. I’ve also been responsible for being an internship supervisor for the two most recent journalism interns along with one of my colleagues.

Although Bula is a communications employee, she has also worked on a number of projects during her time at NAPA. The projects are often events that have something to do with the young people of the North, where young Greenlanders participate in projects for youths from all over the Nordic region. This includes collaborative projects with SORLAK – the Greenlandic Youth Council – and DUF – the Danish Youth Council. An example of a project is the Nordic Youth in Sustainable Communities and upcoming projects with NORD, which are for the youth from all Nordic countries. In addition, she has participated in meetings about an upcoming project called, “Ungefællesskaber” (Youth Communities) for young people from Greenland, Denmark and the Faroe Islands. DUF is also the project manager for this project.

– I am also the project manager for a new concept for Wake with NAPA, where we will hold and record conversations between a moderator and Greenlandic artists, cultural actors and cultural politicians. Here, the focus will be on their work and conditions, as well as on cultural policy in Greenland.

A know-how within communication

As a communications employee, Bula has had to have good language skills. She herself knows three languages, which are Greenlandic, Danish and English. She has used this ability a lot when she writes news, and when she communicates with the various cultural actors in the Nordic countries.

– The communications employee must also help to ensure that NAPA contributes to increasing Nordic trust and intercultural understanding in Nordic co-operation. Among other things, you must be able to share knowledge about and create an understanding of NAPA’s tasks. We have also held dream workshops for children and young people on our info trips. So, being able to communicate with people regardless of age is very important.

A new chapter in Bula’s life

Bula stops working in NAPA on May 31, 2022. She will be moving to Denmark to give a shot at self-employment as a translator. That way she will start a new chapter in her life, while she also starts living closer to her daughter and family in Denmark.

This means that contact with NAPA’s communications employee will change, when another replaces Bula’s position in NAPA in August. 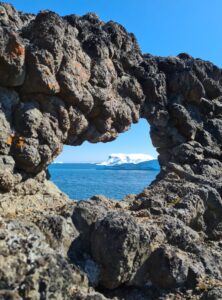 NAPA is closed for the summer For the first time a Greenlandic writer has been awarded the Nordic Council’s Literature Prize, when Niviaq Korneliussen won the award on November 2. The Playhouse in Copenhagen has settled again. Tina Dickow just left the stage after playing her song “Hjertestorm” along with Helgi

Greenland and world was the theme when the former Greenlandic politician and author Aqqaluk Lynge visited Wake up with NAPA On an otherwise quite ordinary Friday in Nuuk, we had a distinguished guest at our Wake up with NAPA morning event. The first Friday of 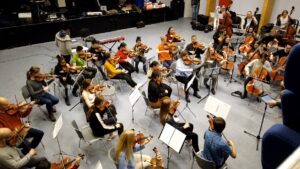 The Nordic string group Unison Strings has made workshops for children and young people and played concerts in Greenland Since 2014, the inter-Nordic classical string festival, Unison Strings Festival – Greenland, has been inviting string students and professional string players from Greenland, the Faroe Islands,