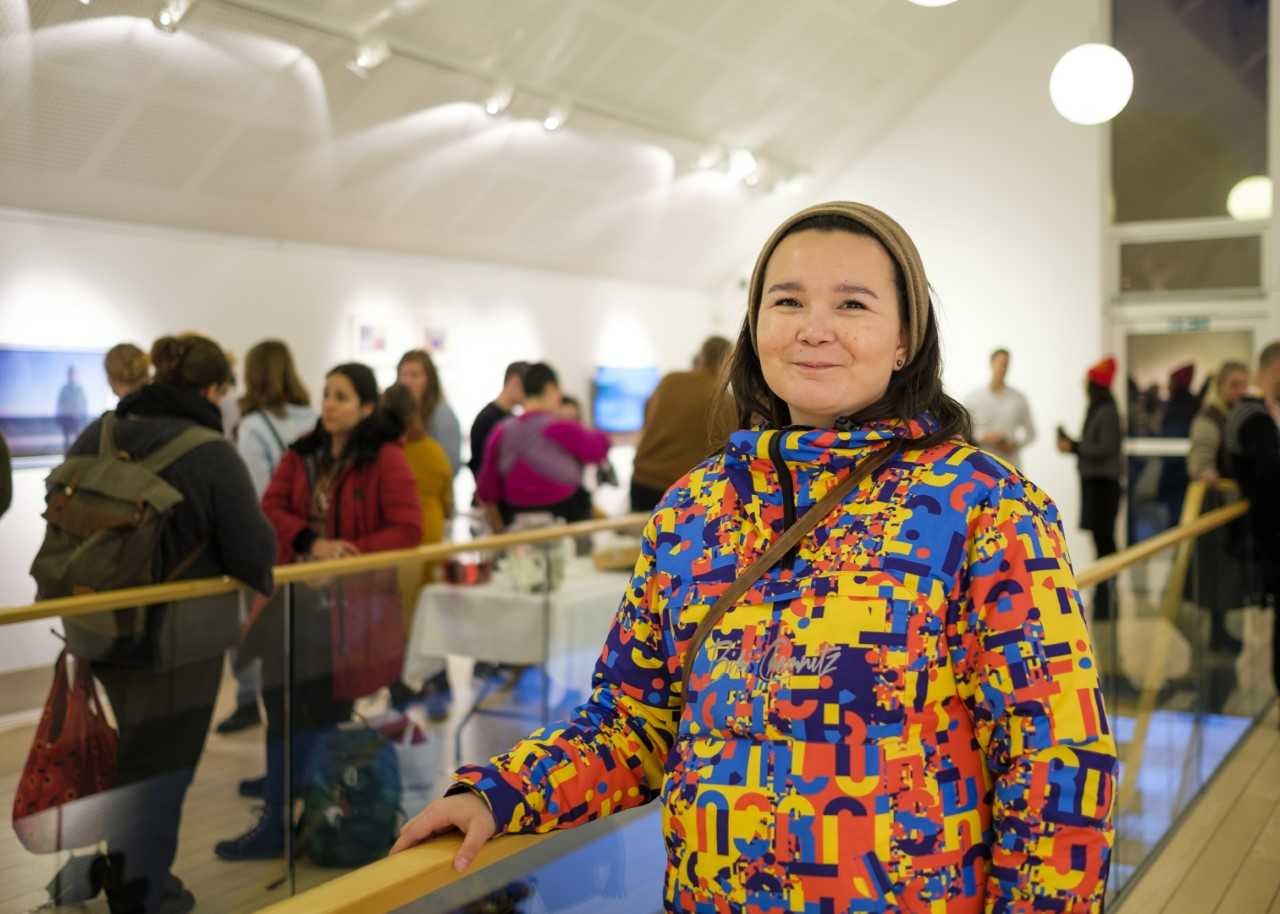 Maannguaq Rosing is NAPA’s new project coordinator. Like a racing driver on a Formula 1 track, she has already in good pace.

It’s Monday morning, August 15, and a happy Maannguaq Rosing walks through the doors at NAPA. It is her first working day at the office, where she will be project coordinator.

She immediately sets about her first task with great zeal. And it is no small task. She has been tasked to digitize a lot of documents. It takes her just three days to scan the thousands of papers. As a person Maannguaq is quiet and calm, but she works steady and quick.

Therefore, it is perhaps not so strange that Maannguaq loves to sit with her knitting in her hand and hear the sound of a McLaren car from the Formula 1 race on the television.

– It’s just fun and exciting to follow along. It’s great to watch the grand prix over the season, where it all culminates at the end of the year, says Maannguaq Rosing smiling.

Interest in art and culture started in the cultural center

Maannguaq was born and raised in Nuuk and has an education as an event coordinator. She has also attended the art school in Nuuk. At NAPA she will, among other things, be the contact person for many NAPA’s partners, including festivals and projects.

– My interest in art and culture started when I worked in Katuaq. I saw how arts and culture people worked and thought it was exciting. It was there that I found out that I wanted to work with events and culture, says Maannguaq Rosing and continues:

It is a perfect match for NAPA and Maannguaq, because through the education as an event coordinator, Maannguaq has gained experience of being a project manager for the Nuuk Snow Fest in 2021 and 2022. She has also been a coordinator for the volunteers during the Nuuk Nordic Culture Festival 2021, which NAPA is co-owner of.

NAPA – The Nordic Institute in Greenland is a cultural institution under the Nordic Council of Ministers that develops, supports and stimulates Greenlandic and Nordic cultural life with a special emphasis on children and young people.

NAPA supports cultural life in Greenland, regardless of whether it applies to professionals or amateurs. But the financial assistance is only a small part of NAPA’s work.

At NAPA, cultural actors have the opportunity to obtain advice and guidance in relation to their upcoming cultural projects. NAPA provides, for example, free advice on funding applications within the Nordic cultural area, and you can also get creative sparring and help to find good Nordic or Greenlandic contacts. 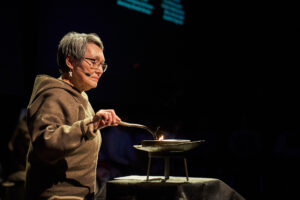 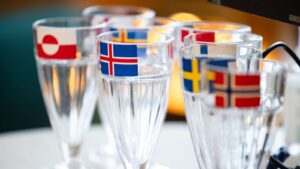 Arctic Cooperation Programme in the hands of Greenland

DKK 10 million. This is how much the Nordic Advisory Committee for the Arctic (NRKA) has to allocate annually to projects that work for Arctic sustainability. The open pool is determined annually and the final amount is set in December. At the Nordic Council’s 73rd