Greenland is the Nordic region’s window to the Arctic. From the world’s largest island fantastic art rises. During the culture festival, a wide range of new productions are offered, biannually, involving the audience for co-creation and participation and breaking down the boundaries between entertainment and art, performers and spectators as well as the audience and venue. 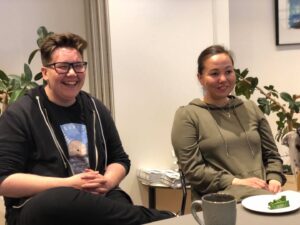 Wake up with NAPA

On the first Friday of each month, we invite you to wake up with NAPA. It is a cozy and non-committal breakfast salon for anyone who passes by. Each time we are visited by a cultural guest who talks about a current topic. 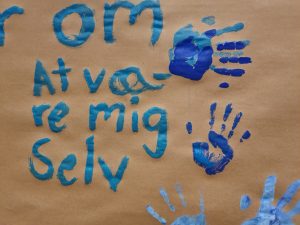 NAPA works to make Nordic opportunities better known in Greenland. That is why NAPA travels around Greenland and conducts workshops for Greenlandic children and youths during Suliniut MII. ‘Suliniut’ means project, and ‘MII’ is an abbreviation of Meeqqaat Inuusuttullu Ilaapput, which means “children and young people are involved”. 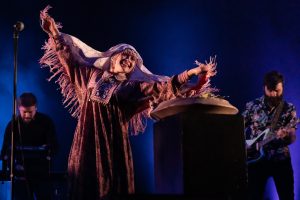